Another post about the Dominion Online tournament! I’ve somehow made it on to the top 16, after a close match that required a tiebreaker 7th game. Previous post about round 3 is here. 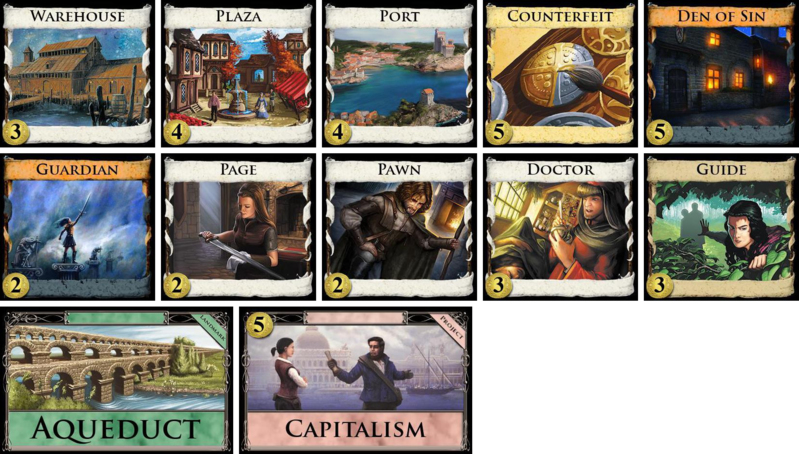 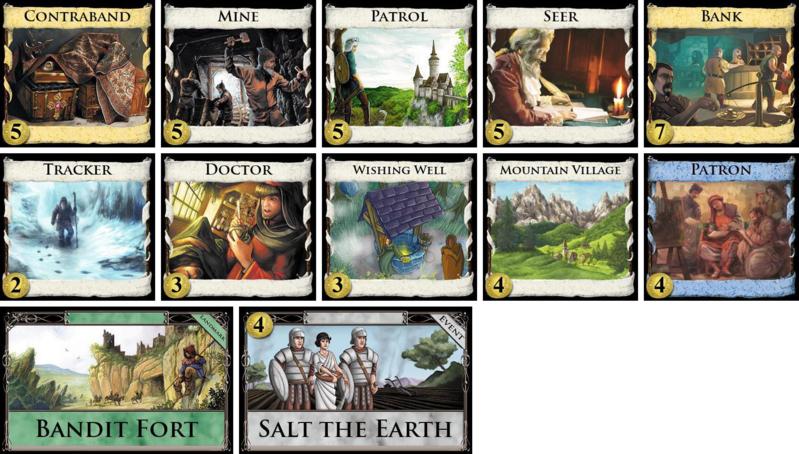 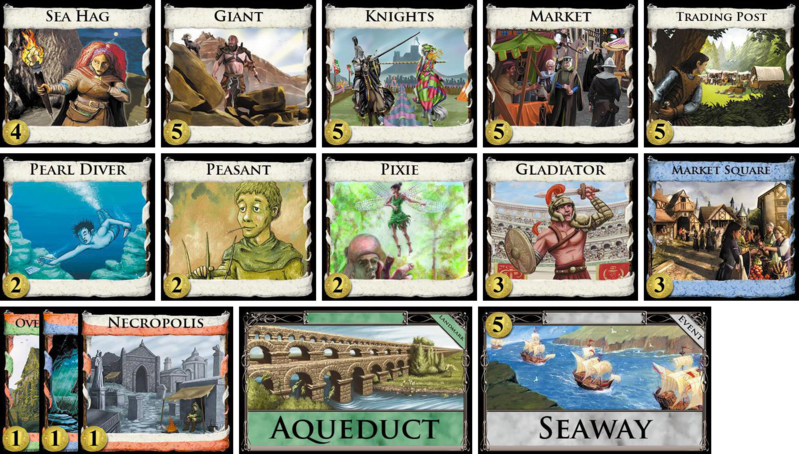 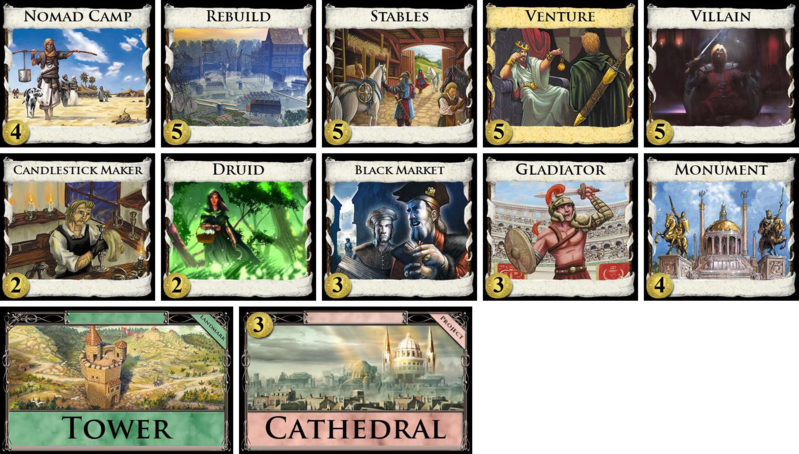 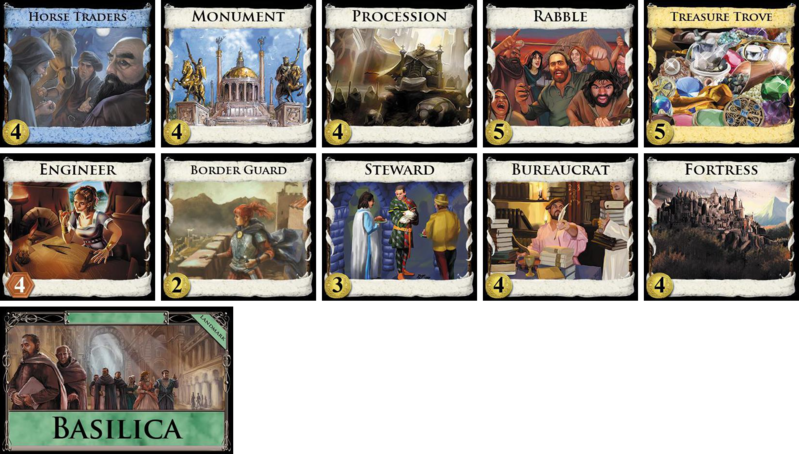 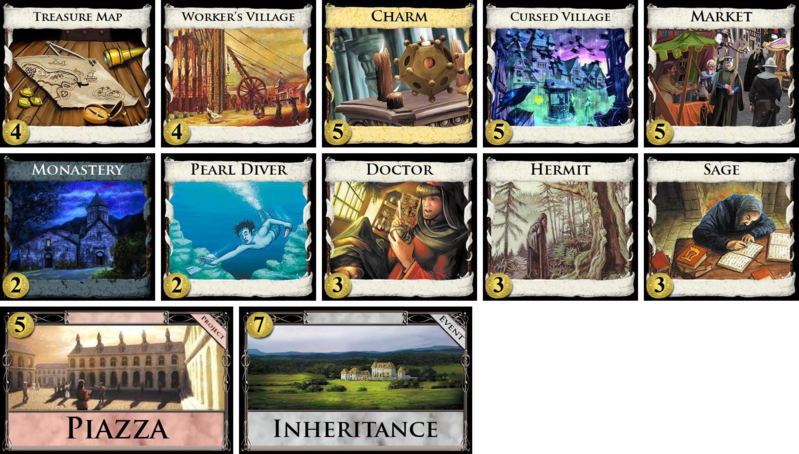