Well, I won another round of the Dominion Online tournament…which means I have to make another post. It was another close match: at first I won 3 games, then my opponent won 3 games, so it went to the game 7 tiebreaker. I’m now in the top 8 (top 4 places get a small cash prize). Previous post about round 4 is here. 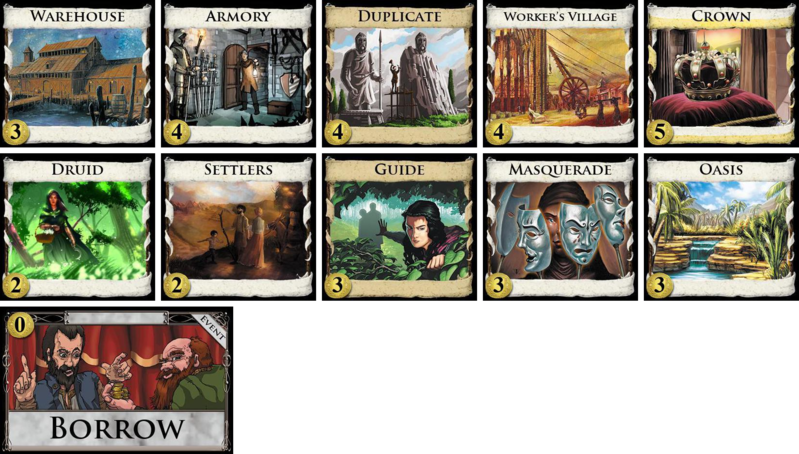 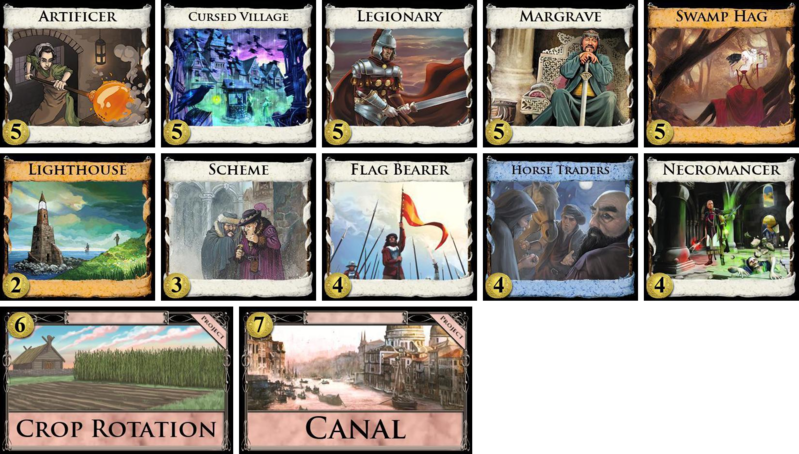 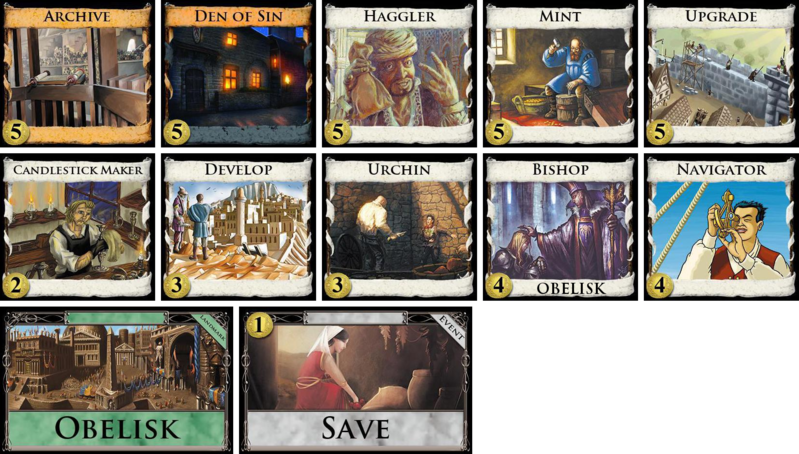 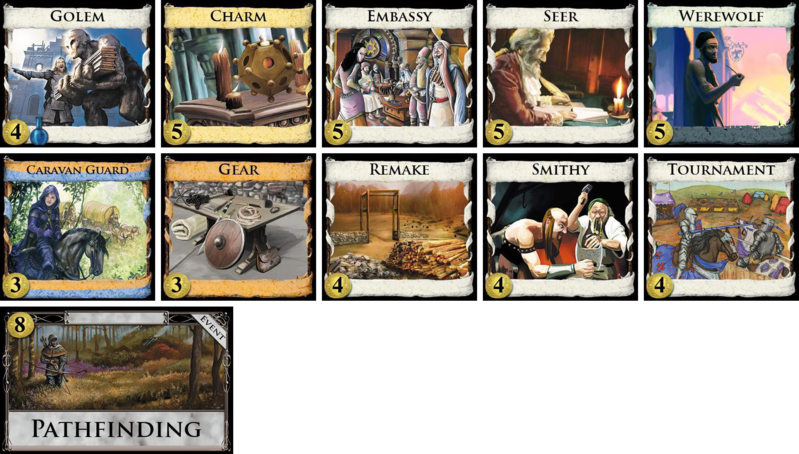