I won 4 to 3 in the quarterfinals! This was the 6th round, and now there are only 4 players left. Previous post about round 5 is here. 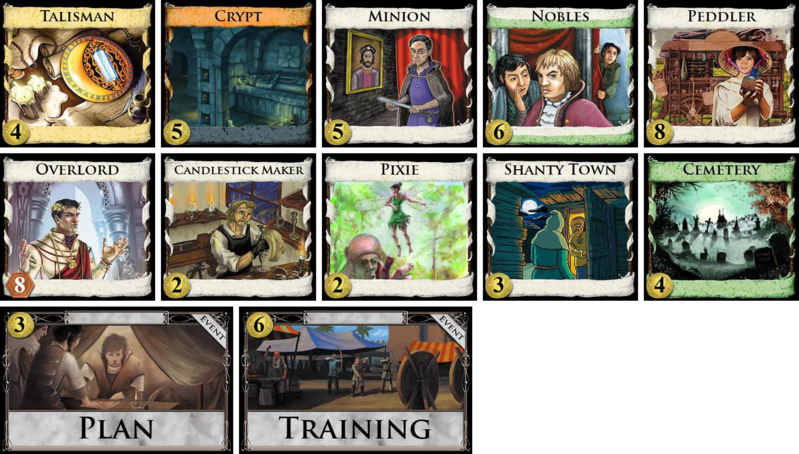 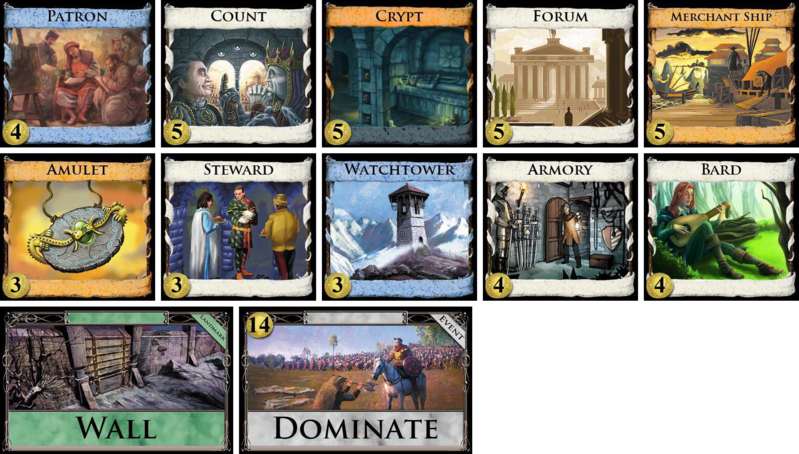 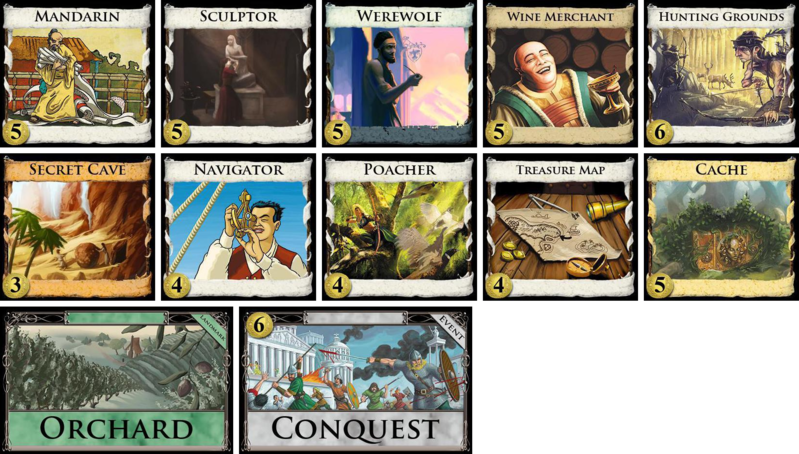 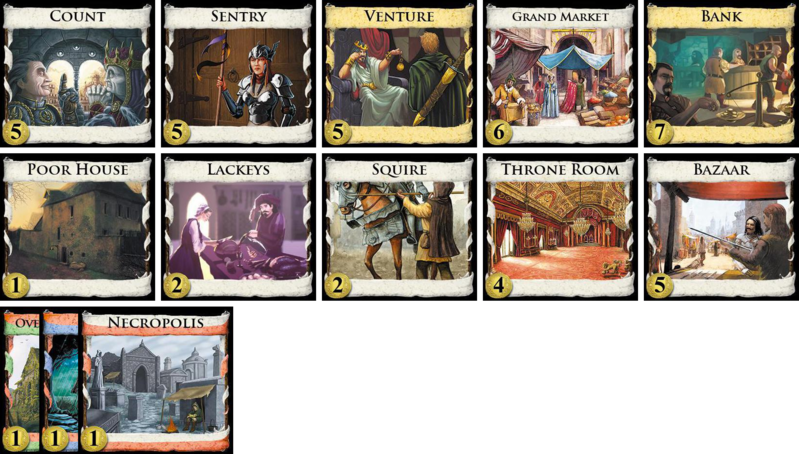