After a close match against one of the very top seeded players going to game 7 tiebreaker, I finally lost a game! I will play one more match, to determine whether I get 3rd or 4th place. Previous post about round 6 (quarterfinals) is here.

I won games 2, 4, and 6. In Games 1 through 5 we played similar strategies and there was a fair amount of luck, but both of us made some definite misplays. In Game 6 I played a completely different strategy that seemed to win convincingly. In Game 7 I played significantly worse. 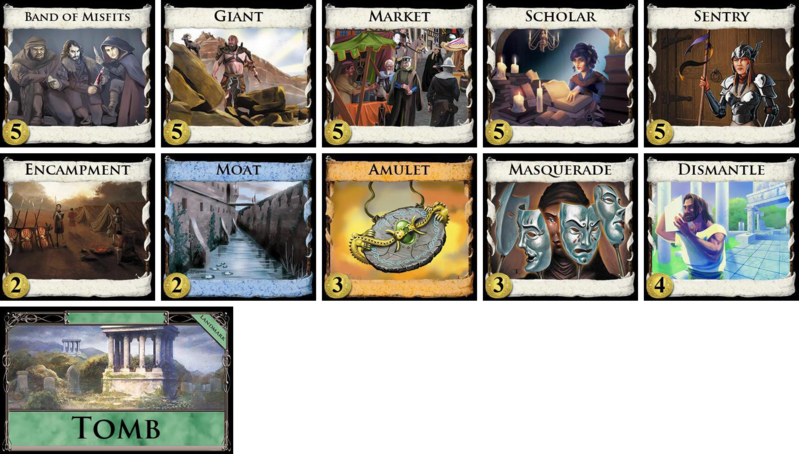 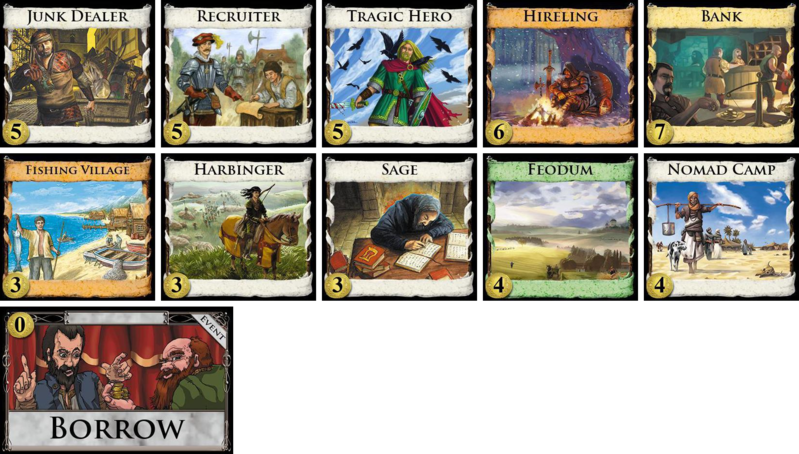 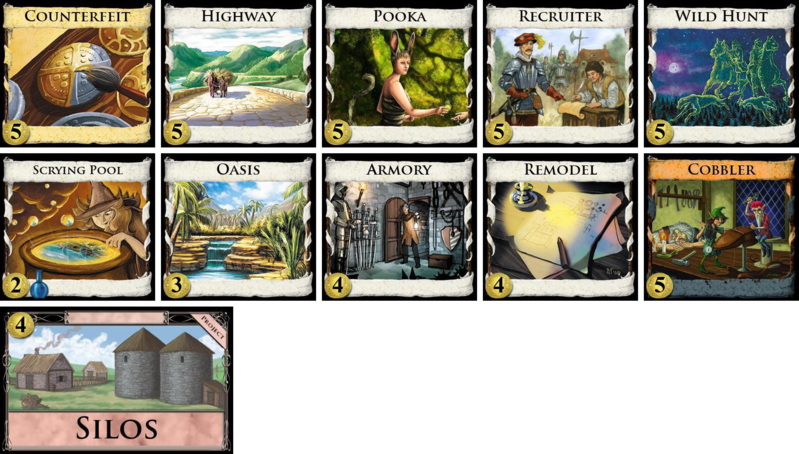 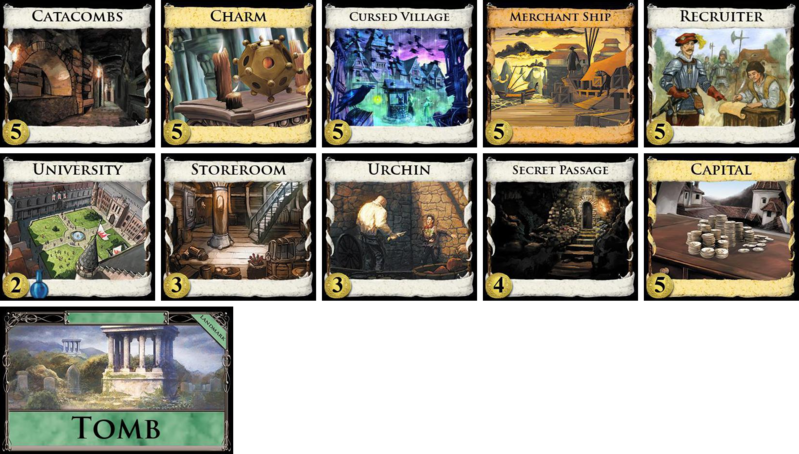 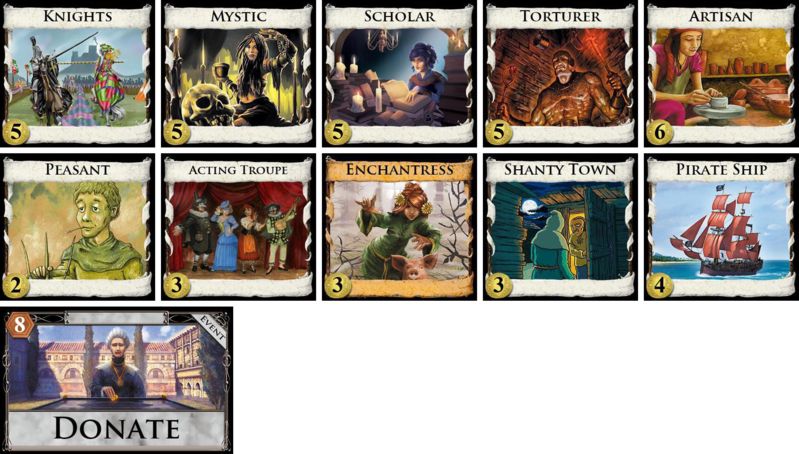