Last post about the tournament! This tournament has been a lot of fun. Previous post about round 7 (semifinals) is here. I lost 2 to 4 and definitely misplayed, especially in game 4. I won games 2 and 5. 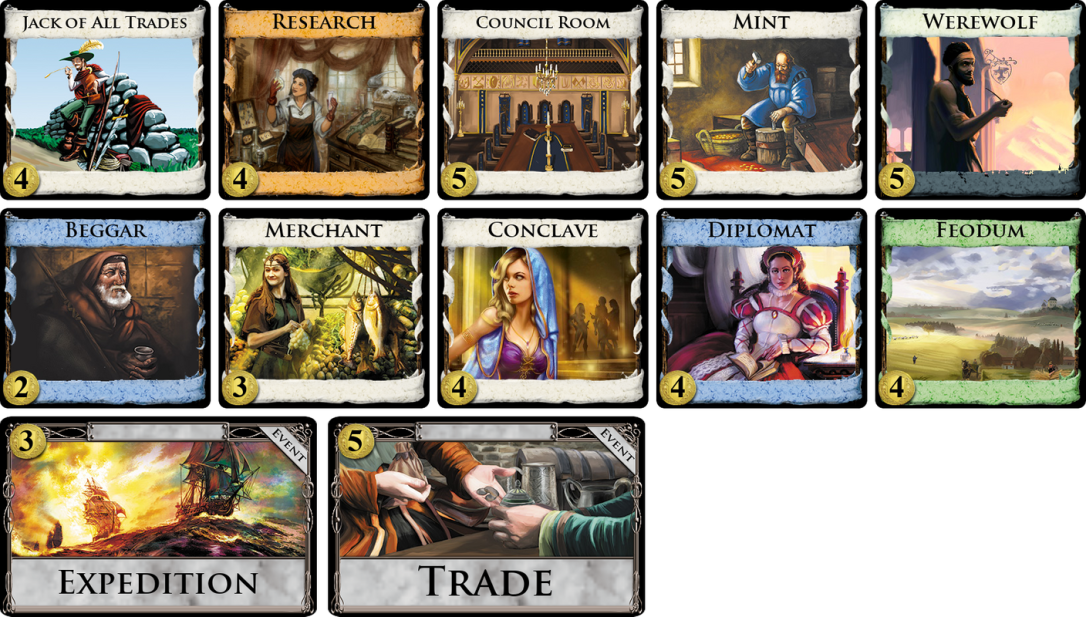 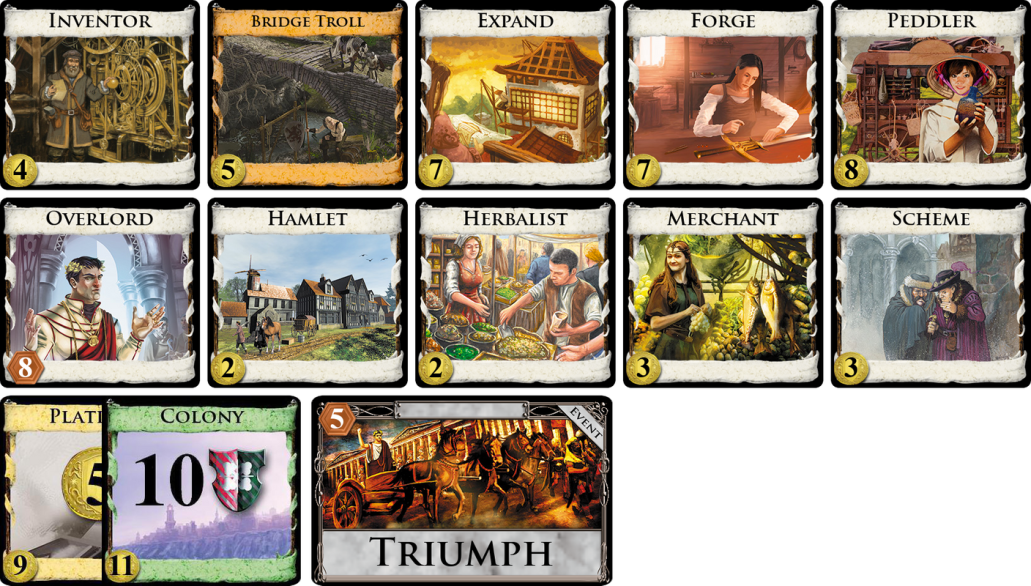 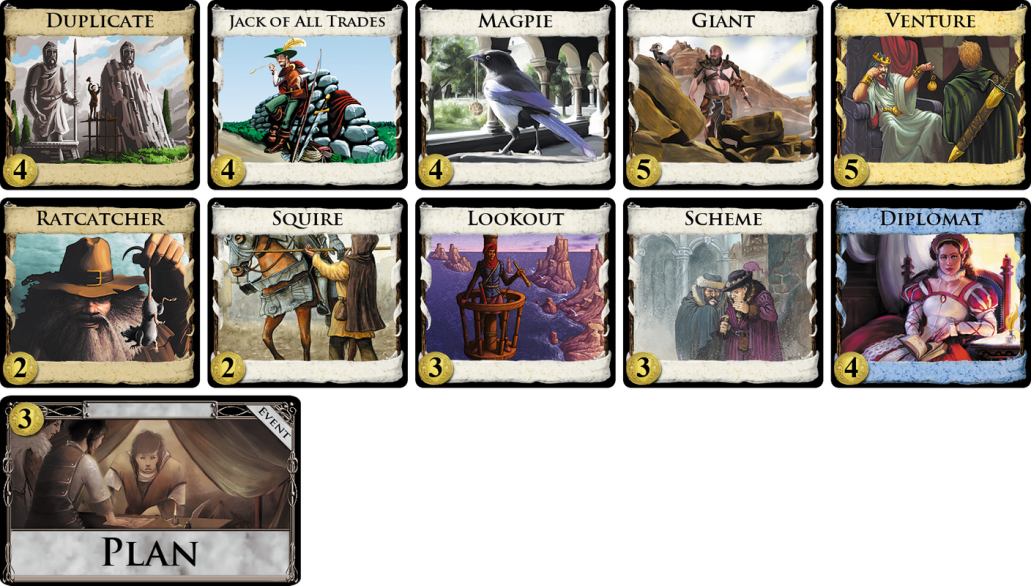 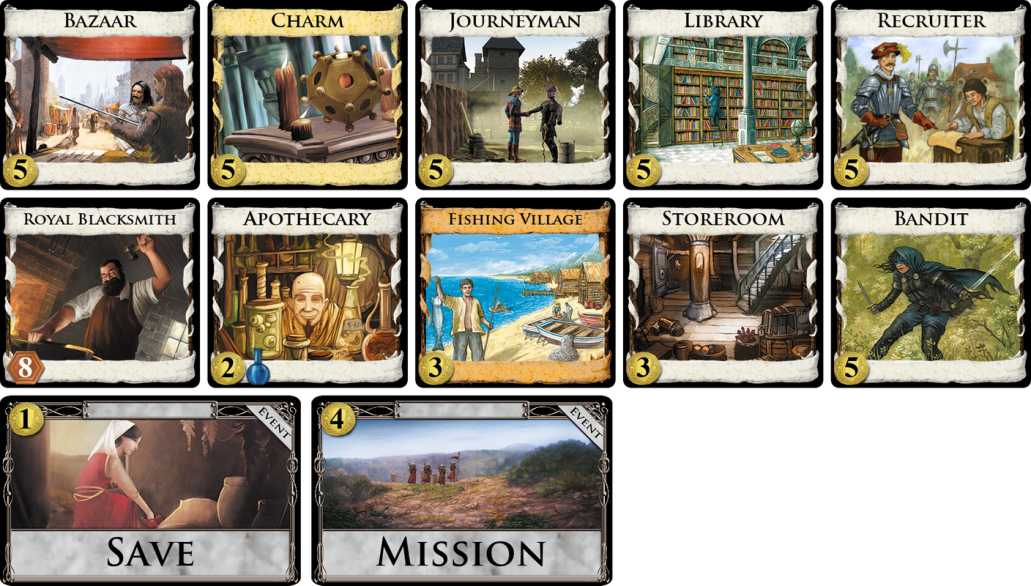 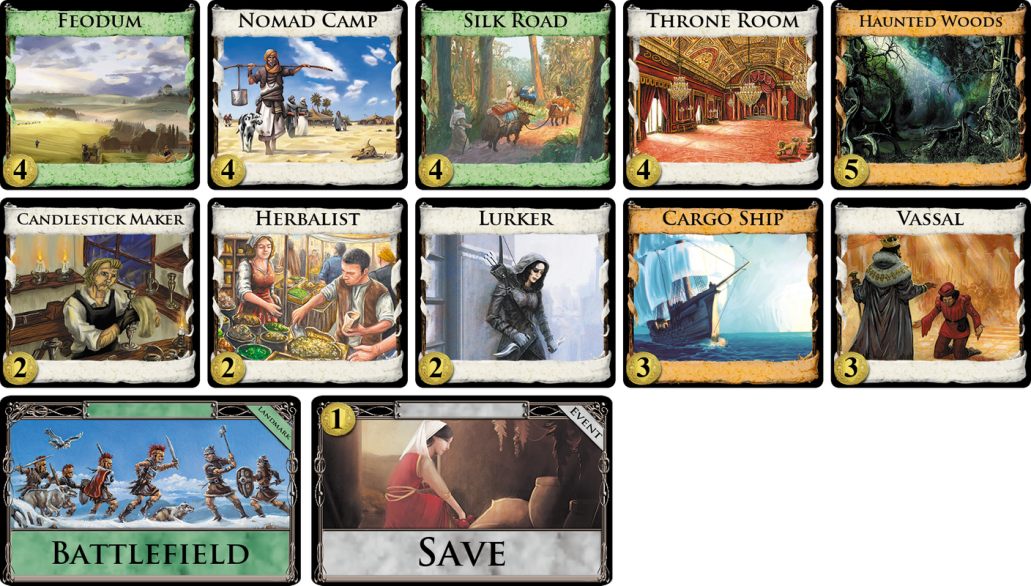 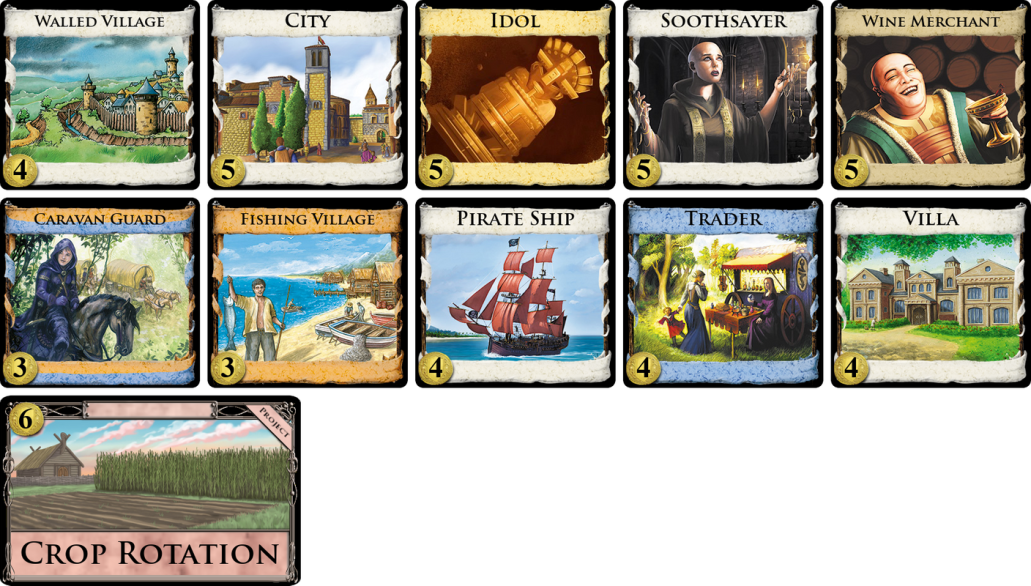